The Happiest Place on Earth

We had all day park hopper passes, for three days.

and day 3 was Blizzard Beach.

Universal was the winner for Stephen and I.

But in addition to the wizarding world of harry potter (which was super awesome) we felt like Universal had the best rides, best food, and best overall vibe.

Animal Kingdom could have easily been skipped and replaced with a different park.

I thought it was a little boring, and took so long to walk from one attraction to the next, (well it felt like so long in Florida’s humid heat) and really there is only like two rides worth doing anyway; the safari (not really a ride but more of an experience) and Expedition Everest (that was super fun).

I have heard that there are some awesome places to eat here though, like Tusker House for character dining.

I was just wanting to go to the petting zoo, but it was shut down because of the storms.

My mom and Shane loved Blizzard Beach, but I am not a big water park fan.

If you love water slides, then you will love this park.

Shane and Stephen went down this slide.

Just looking at it made me want to pass out.

For me, I enjoy rides because I get to experience them with other people.

Playing off of each others fears and excitement is what makes it fun for me.

So standing in long lines to go down a slide by myself just doesn’t do it for me, personally.

There are two rides at BB that are for more than once person, and I had fun on those.

And there is a glimpse into the psychology of Megan and water parks.

Stephen was like a kid in a candy store the entire time, and that was the best part.

I am thankful this photo makes me look like i have a bum, when in fact it is …

I am SO excited about this giveaway today! Freya from the blog Nishaantishu approached me about hosting this …

This week got away from me, so no weekend entertainment post. However, I have one in the works and …

on The Happiest Place on Earth. 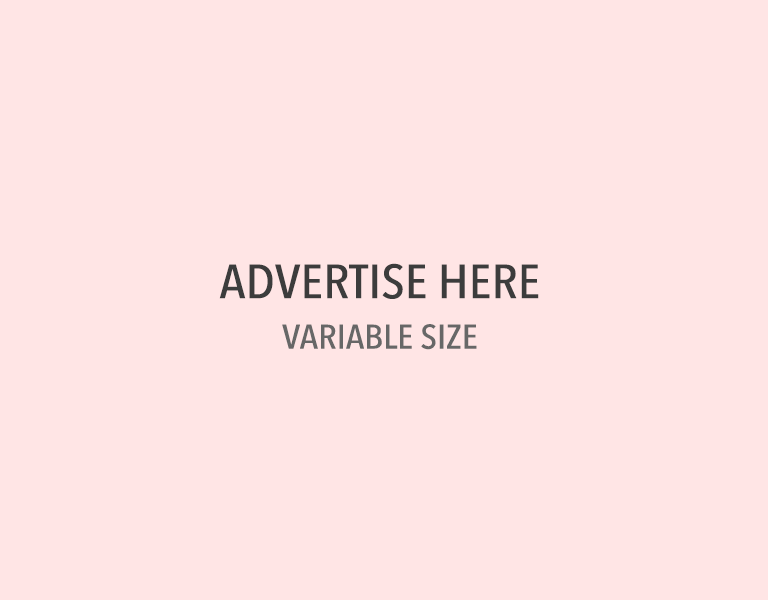 The Happiest Place on Earth | loverlysheblog